DISCOVERING THE POWER INSIDE

As I reminisce over my 20 year career as professional dancer, it brings me joy. In retrospect, I’m able to see clearly the different phases of my journey towards becoming a prima ballerina.

I started training at the Central Pennsylvania Youth Ballet with Marcia Dale Weary, in Carlisle, Pennsylvania, at the age of five. At the time, I also really like gymnastics and had to choose between the two. In the end, my parents decided I should do ballet because I was always dancing around the house in my tutu, and would even sleep in it.

When I was 11, I received a scholarship from Natalia Dudinskaya to attend the Vaganova Ballet Academy in St. Petersburg. But I was so young, and given the political climate at the time my family and I decided I should stay home.

When I was 13, I moved to the Kirov Academy in Washington D.C. to further my Russian training. This opportunity led to me being the first American to be sponsored by the Prince of Monaco to be an apprentice at the Kirov Ballet, in St. Petersburg. There, I learned the full length Giselle under And ris Liepa and Ninel Kurgap kina.

BEING A PROFESSIONAL DANCER IS MUCH MORE THAN JUST A JOB.

IT’S A PASSION THAT MAKES WAY FOR SOMETHING INCREDIBLE.

Being in Russia made me realize that I wanted to dance in a company closer to home. My dear teacher and partnering coach, Richard Cook , encouraged me to go to the cattle call audition for San Francisco Ballet.

After the audition, Helgi Tomasson, the Artistic Director, offered me a corps contract on the sp ot. Even though my heart was se t on dancing for American Ballet Theater or Boston Ballet, they both offered me apprentice or second company positions. I knew I wouldn’t be content if I didn’t have a solid corps contract. So, I moved west to San Francisco.

The beginning, when I was 18, was pure excitement. I was so eager to see the world. All I wanted was to be the best I could be. At this time, the emotional aspect of performing wasn’t as import ant as the technical. However, instead of worrying how many pirouettes I do, I’m more interested in exploring a deeper meaning.

Today, in my career, I am in a place where I like to pursue more emotional roles in story ballets, not just the technical and athletic parts. As an artist, this is what fulfills me the most. In fact, my dream role is Manon.

Suddenly, I began to enjoy a more normal life, which included exploring romantic relationships. I felt that that I needed to enrich my life beyond ballet. So naturally, I began to explore. I both fell in love and was heart broken. This was a challenging time for me,emotionally. I had trouble navigating the boundaries between professional and personal relationships.

Part of being a ballerina is sharing your craft. Damian Smith, a former principal at SFB, asked me to film a "day in the life" segment for mode.com. And together with Team Zarely we have organized a number wonderful photo projects with such amazing photographers as Rachel Neville and Karolina Kuras, livestream interviews and Gala projects.

I began to feel that I needed to make a change. I did a few auditions, and even considered moving to Europe or Canada. This was a time of exploration where I got to know life and myself from another angle. The grass is always greener on the other side, but taking risks to figure out what you really want is part of life.

In search of another outlet, I began to take college classes. I had always wanted to pursue a higher education, and what better time than while you’re still dancing. School proved to be a good distraction from problems in and outside the studio. Around this same time, I met my husband, Davit.

Naturally, things changed. Our relationship shifted how Helgi saw me. I finally felt like I had found a balance outside of ballet, and coincidentally I once again was given roles I enjoyed. It is always a true pleasure to dance for Helgi Tomasson. He always finds a way to give dance a new flavor. For a couple dancing in the same company, there are peaks and valleys. Even though we don’t always get to dance together, there is always the possibility for that extra spark when we do.

Being a professional dancer is much more than just a job. It’s a passion that makes way for something incredible. Today, ballet has become so gymnastic. I hope that young dancers are able to find the same satisfaction I’ve found in diving into a personal dialogue with ballet, and not just extreme technique.

I retired from the Company and started to work as an Artistic Director for Pennsylvania Ballet Academy.

VANESSA AND OTHER TOP BALLET DANCERS USE DAILY 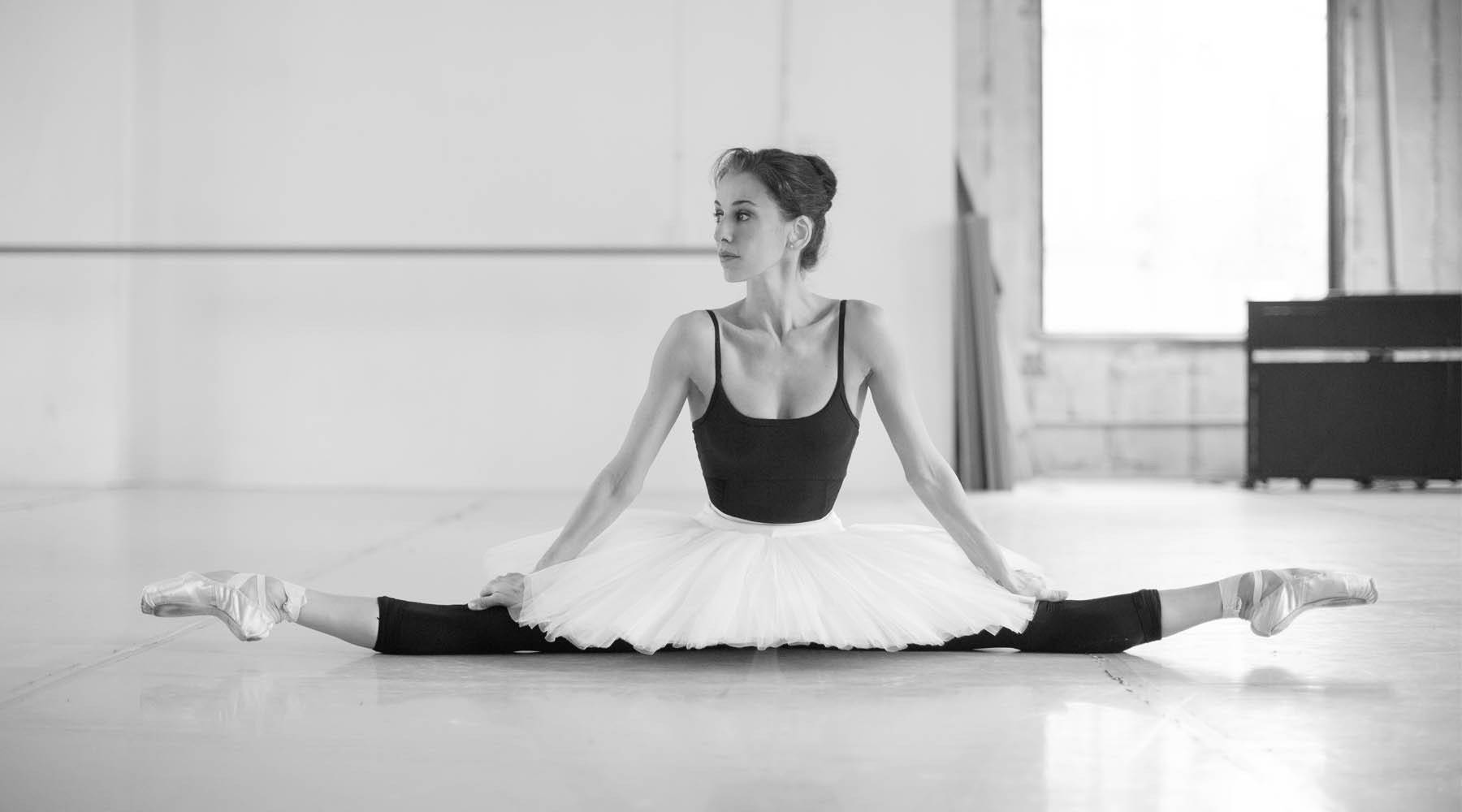 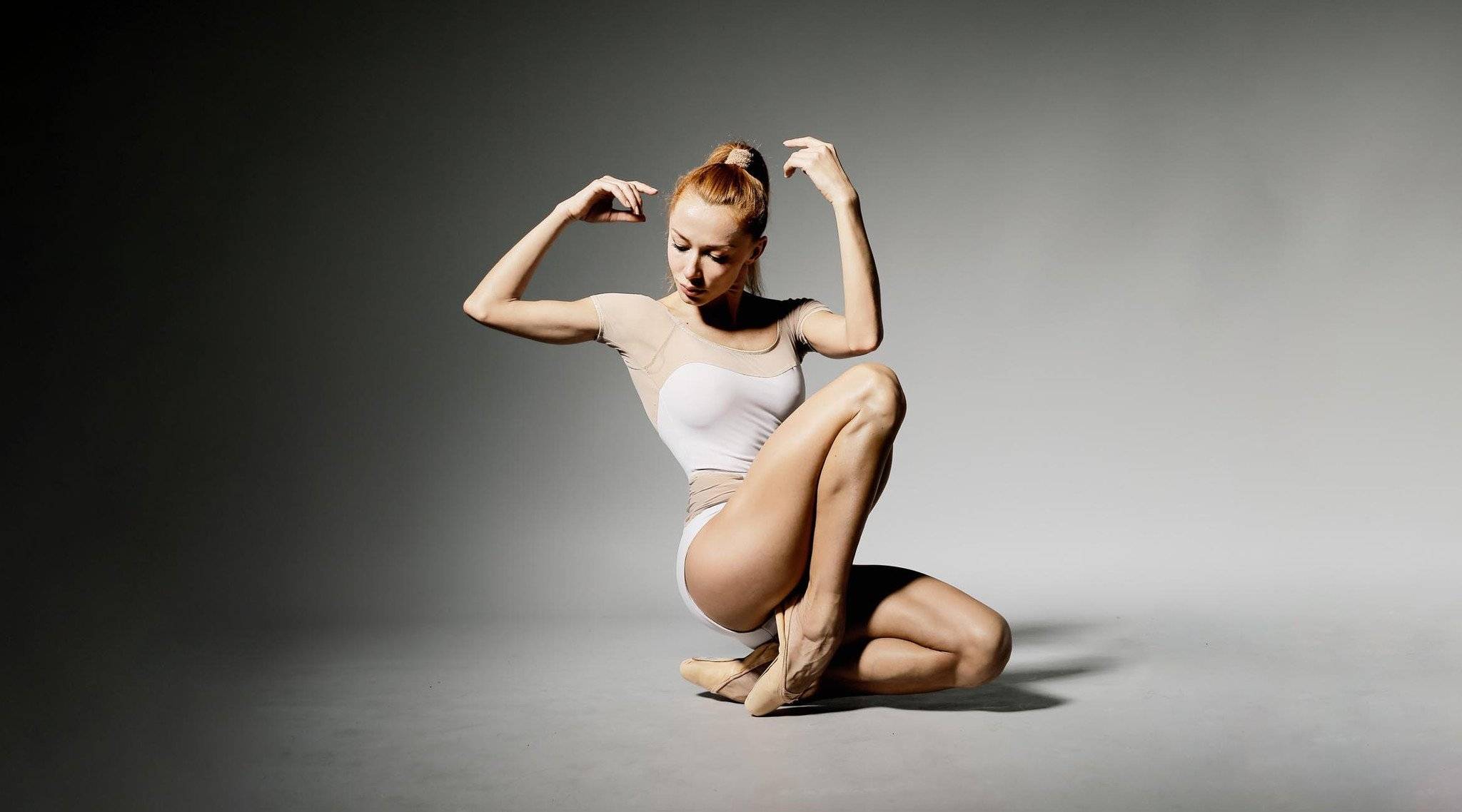 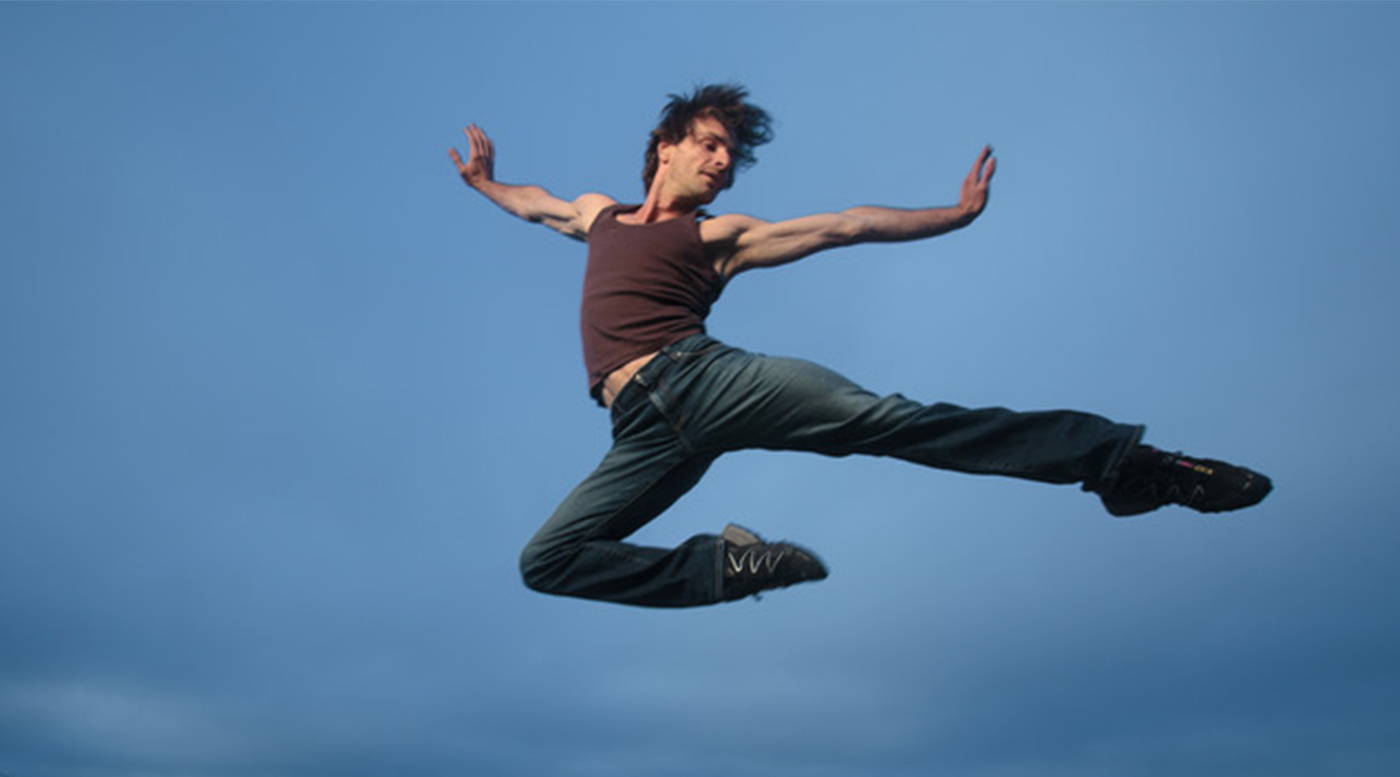