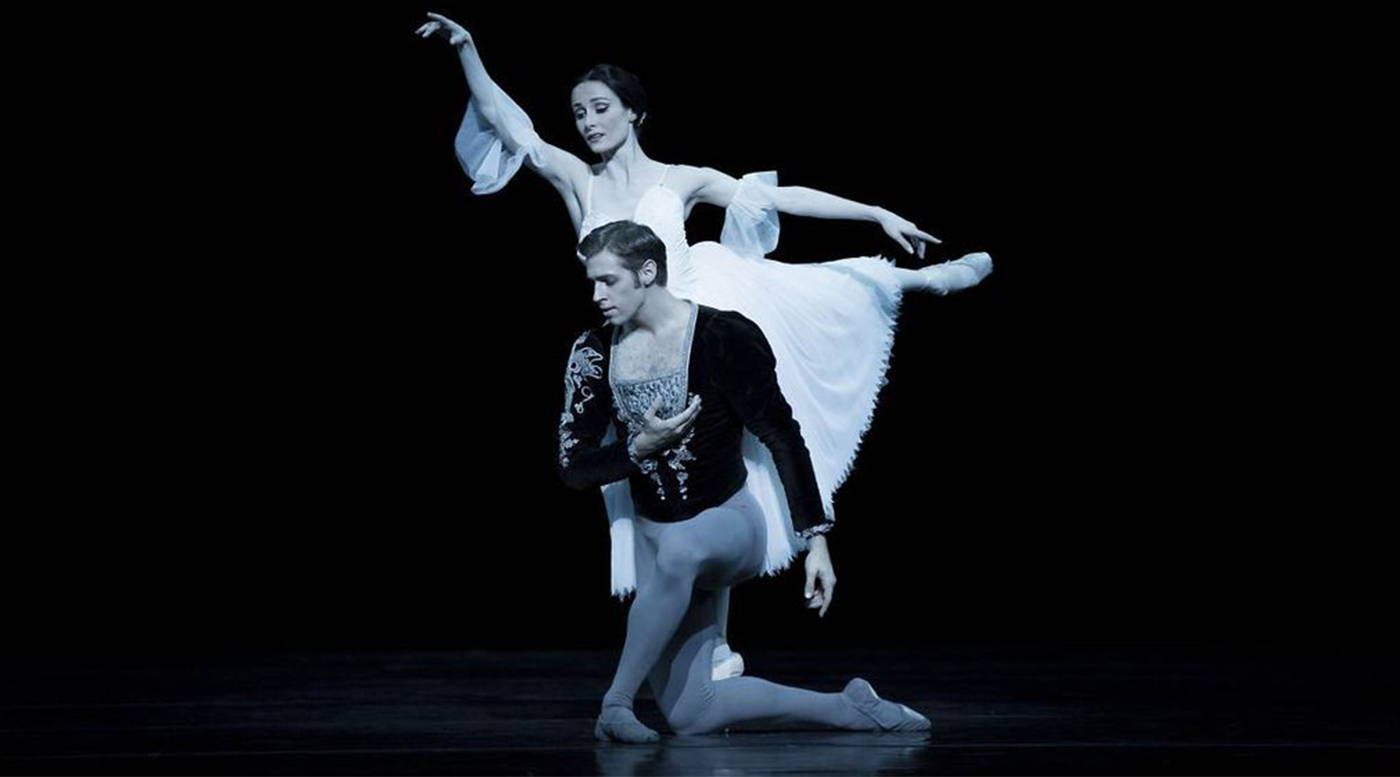 My parents took me to see the Royal Ballet on tour in Brisbane when I was five. Since I had so much energy they thought I might enjoy the performance. I found the whole experience simply magical and soon after began ballet lessons. When I was 11, my family moved from the Sunshine Coast in Queensland to Melbourne.

Not long after this I was chosen to be a child extra in Graeme Murphy’s Nutcracker, The Story of Clara. Once again, I found myself entranced. That same year, I began training at The Australian Ballet School. I joined the company in 2001 and 10 years later, became a principal.

When I was 24, I suddenly had a very painful hip injury. Pain is a daily part of a dancer’s life, so I wasn’t sure how serious the problem actually was. As time passed, I couldn’t walk easily or sit down. Naturally, I became worried how I would be able to continue dancing, especially when I knew that Swan Lake was on the horizon. Dancing Odette became my motivation for recovery. More than anything, this was the role I wanted to dance.

The Australian Ballet’s medical department and I began the rehab ilitation very conservatively. At first, we only did tiny exercises and I discovered muscles I never knew I had. No matter what difficulties came up, I kept my eyes on dancing Swan Lake. My love of dancing really got me through the rehab.

Not taking class or performing during this time was a very interesting perspective for me. I was able to take the time to redesign my technique from the absolute basics and discover ways to care for my body I might have not found otherwise.

Eventually , I was able to perform Swan Lake . It was by far the most challenging ballet I had ever performed. At first I wasn’t sure if I would have the stamina to conquer the role, as it was the first full-length ballet I had ever danced. I loved building the character from the ground up.

Odette is very vulnerable and fragile. I really wanted to bring out these qualities in my performance.The experience taught me not to be afraid to ask for help. It’s important when you are injured not to feel defeated. It happens to everyone. If you miss a performance, it’s not the end of the world.

Injuries are part of the process. It’s important to use time off to explore more of your other strengths as a person. In the long run, performing injured isn’t beneficial for anyone. You need to listen to your body and make smart decisions that will sustain a long and healthy career. These days , I’m focused on reinterpre ting roles I’ve been able to dance earlier in my career . I love to build on what I’ve already performed and continue learning as much as I can. Interpretations change as yo u mature.

I learned so much during my rehabilitation process that I would also love to able to help dancers heal after injuries and surgery. It would mean a great deal to me to be able to give something back to the art form, which has given me so much joy over the years.

All photos courtesy of The Australian Ballet

Amber AND OTHER TOP BALLET DANCERS USE DAILY 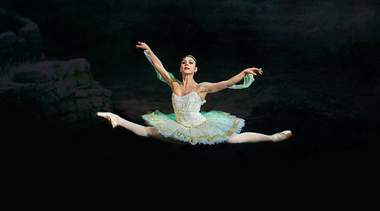 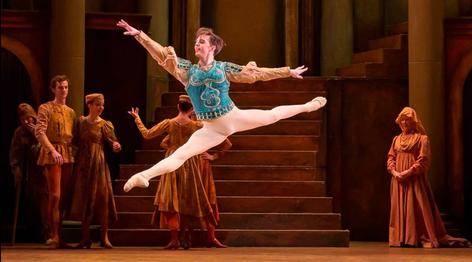 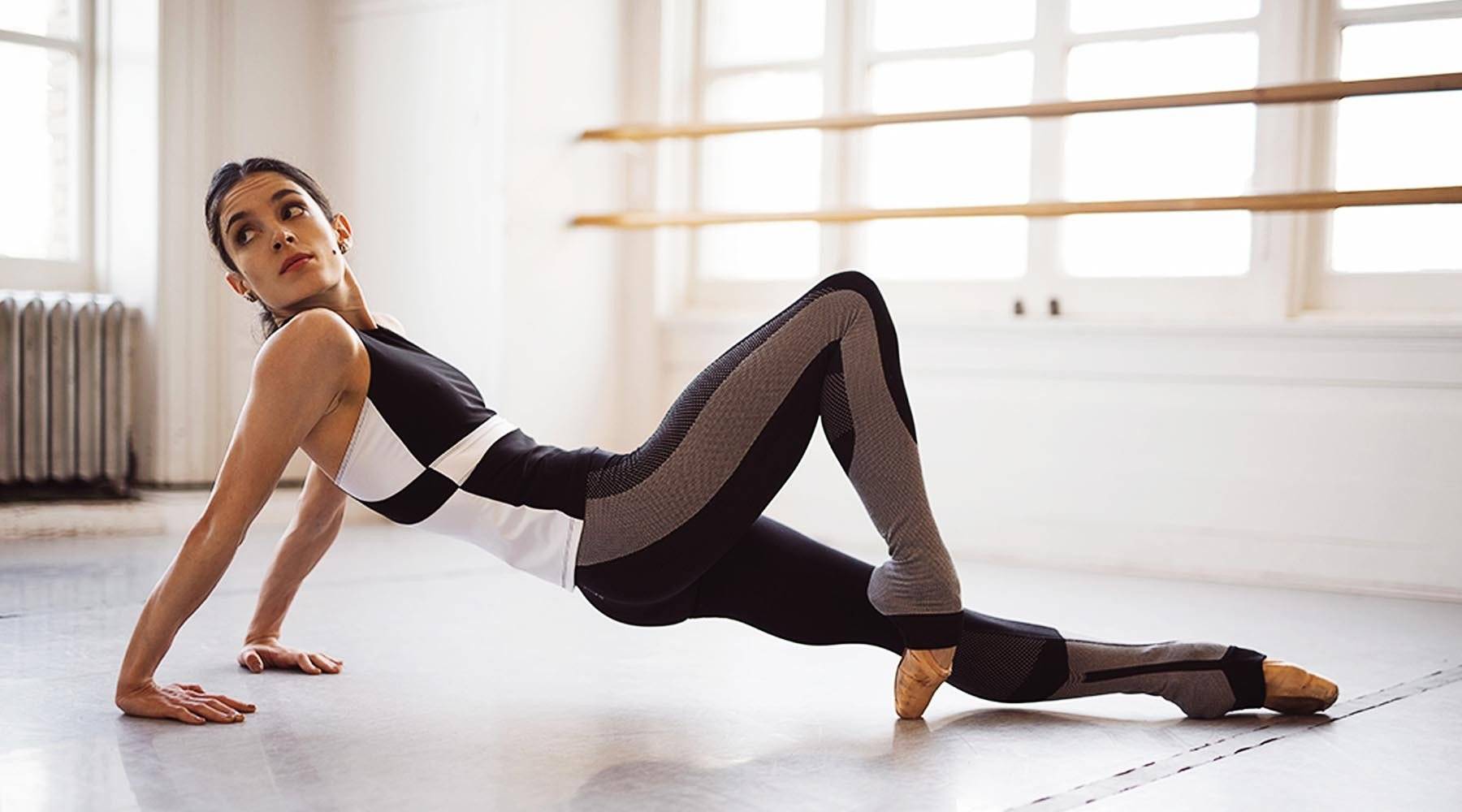