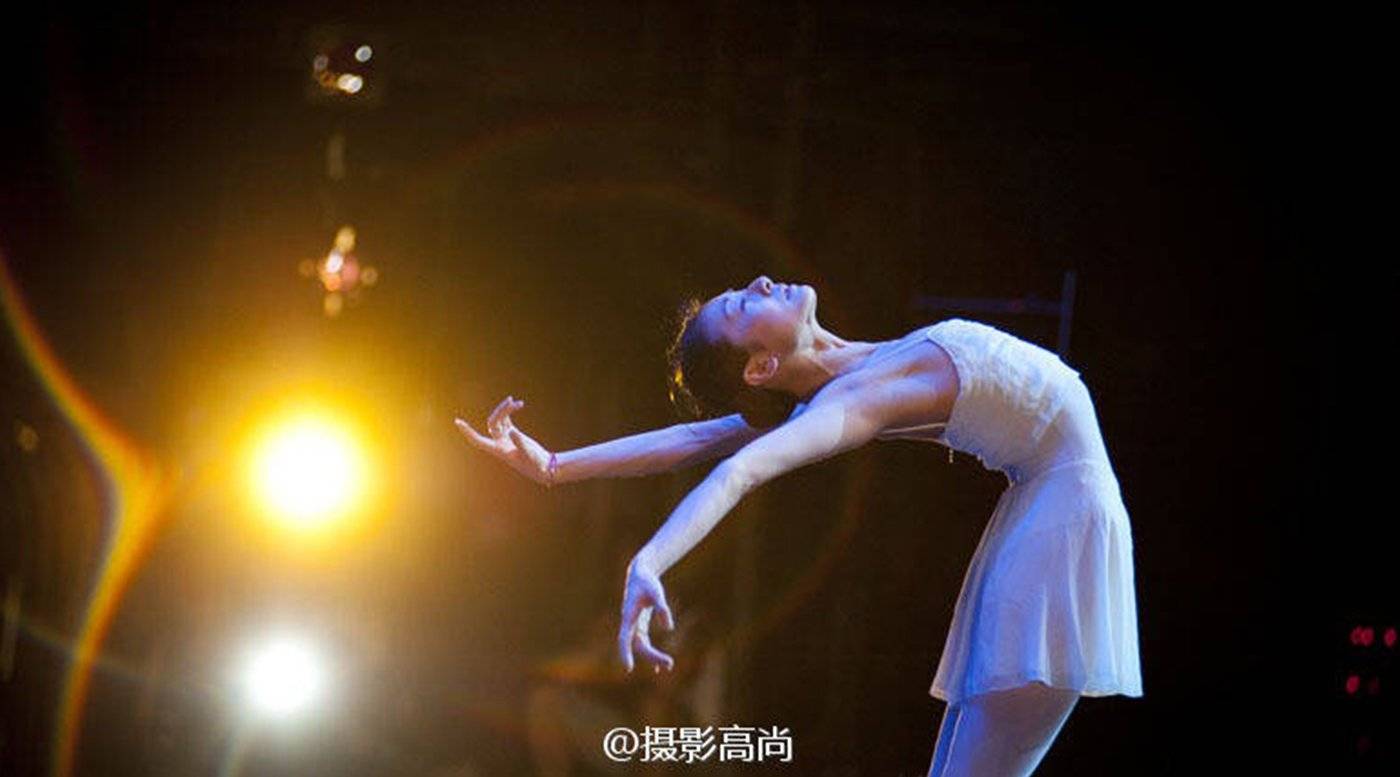 I first knew that I wanted to be a ballet dancer when I was five years old. I was raised in China and I saw a performance of Swan Lake on TV at home. Like so many little girls, I fell in love with the costumes. By the time I was 10, I knew that I wanted to be a professional dancer and I auditioned for the Shanghai Ballet School a year later. Even though I was accepted to the school, I was never the best student. The work was very difficult and I was starting a year behind the other kids in my class. While my mom was supportive, my dad didn’t understand why I had to dance. Why couldn’t I become a doctor? Now, I realize that he was teaching me to be strong. He prepared me for the homesickness of living by myself and other challenges that were to come.

To have control over your mind gives you true power.

After I won the Fifth International Ballet Competition in Paris at 17, I joined San Francisco Ballet as a soloist, the youngest in the company’s history. But it was very hard for me to adapt to life in San Francisco. The style at our Ballet Company was very different from everything I knew in China. In my first season, I had to learn Balanchine’s Violin Concerto, with music composed by Stravinsky. I had never seen any Balanchine ballets, so the movement was completely new to me, and the music was very difficult to count in Chinese. Learning how to move differently really shook my confidence. Even though I’m stubborn by nature, I tried to be open to learning the faster, Balanchine style. It took time, but eventually I grew to love these types of roles, as well as having roles created for me. I was happy that I was able to incorporate both the classical Vaganova training I grew up with and this new style, which eventually helped me to maintain purity in my dancing.

Along the way, I also had a very severe hip injury. The doctors told me I needed surgery, but there was only a 25-30% chance of recovery. I wouldn’t be able to dance, so I refused. I decided to only see Chinese doctors and heal through meditation. I only took two weeks off and was back on stage within the month. I still had pain, but it got better every day, little by little. Since this injury almost finished my career, I needed to regain confidence in my body and technique. Today, seven years later, I’ve completely healed. This was when I realized that to have control over your mind gives you true power.

Today, I have been dancing in the company for 20 years. I know that nobody can dance forever, but I would still like to continue with something related to ballet. I may work as a stager or teacher next. No matter what, in some form or another, I hope to pass on the wisdom I have gained during my career. I know first hand the importance of having confidence in your own abilities. With confidence, truly anything is possible.

Last year, I was lucky enough to be awarded an Outstanding Achievement award from the government of China. It was a great honor to be recognized alongside scientists and doctors who are changing the world. The ceremony made me feel proud to be an artist who represents the international language of dance. I couldn’t believe I had come home again, so different from when I left, but still the same person inside, only stronger. 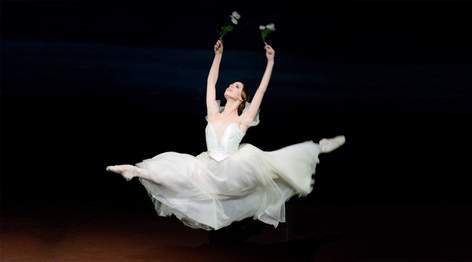 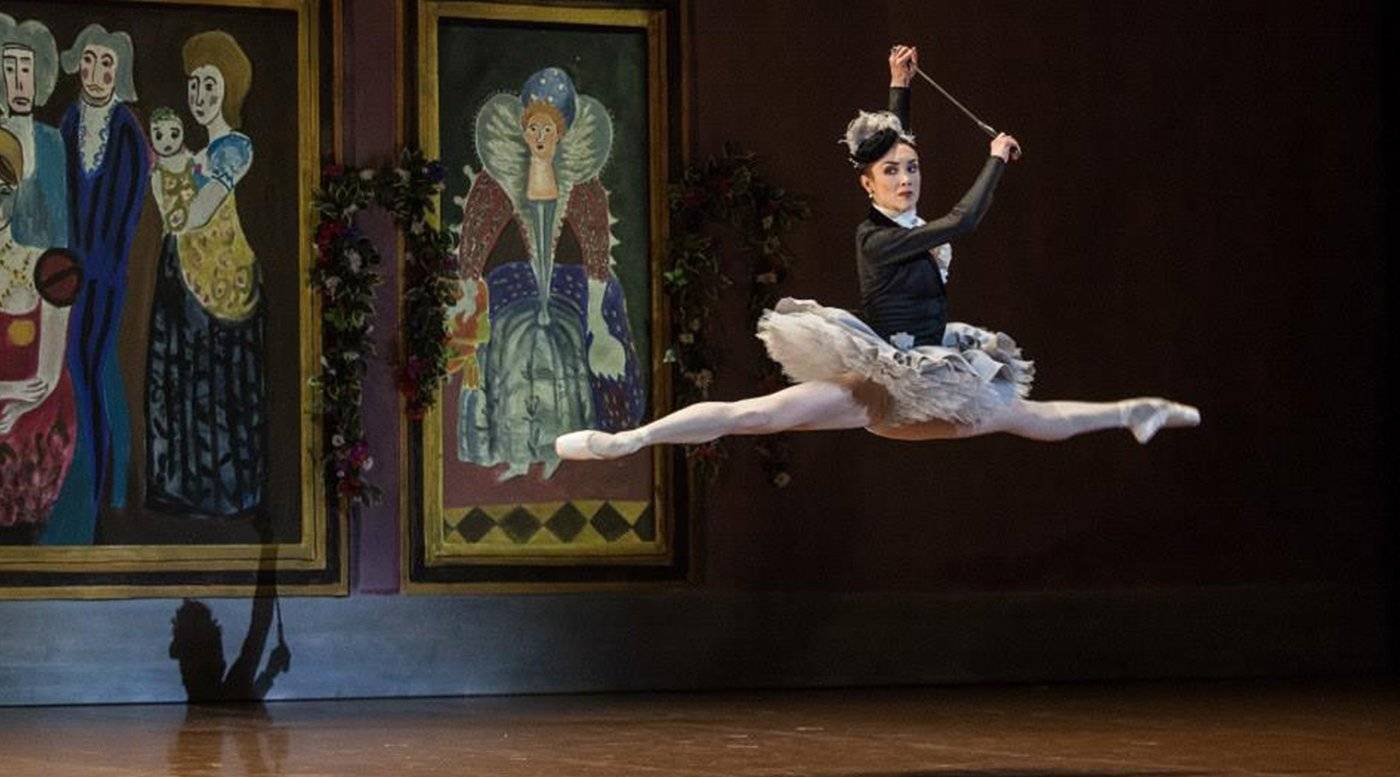 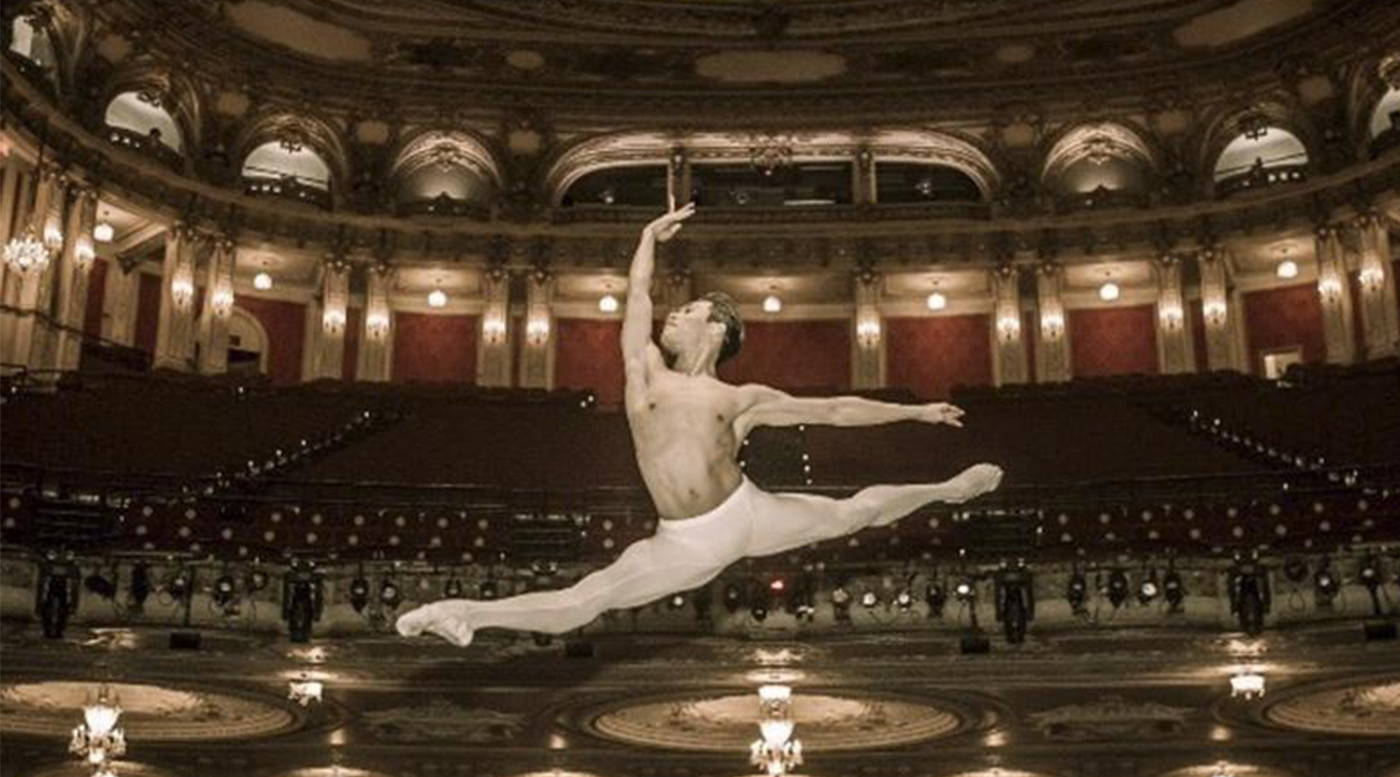